Property prices in Dundee up by 5%

Posted on 12th June 2015 By calumrockfordproperties-co-uk Categories: Uncategorised No comments yet 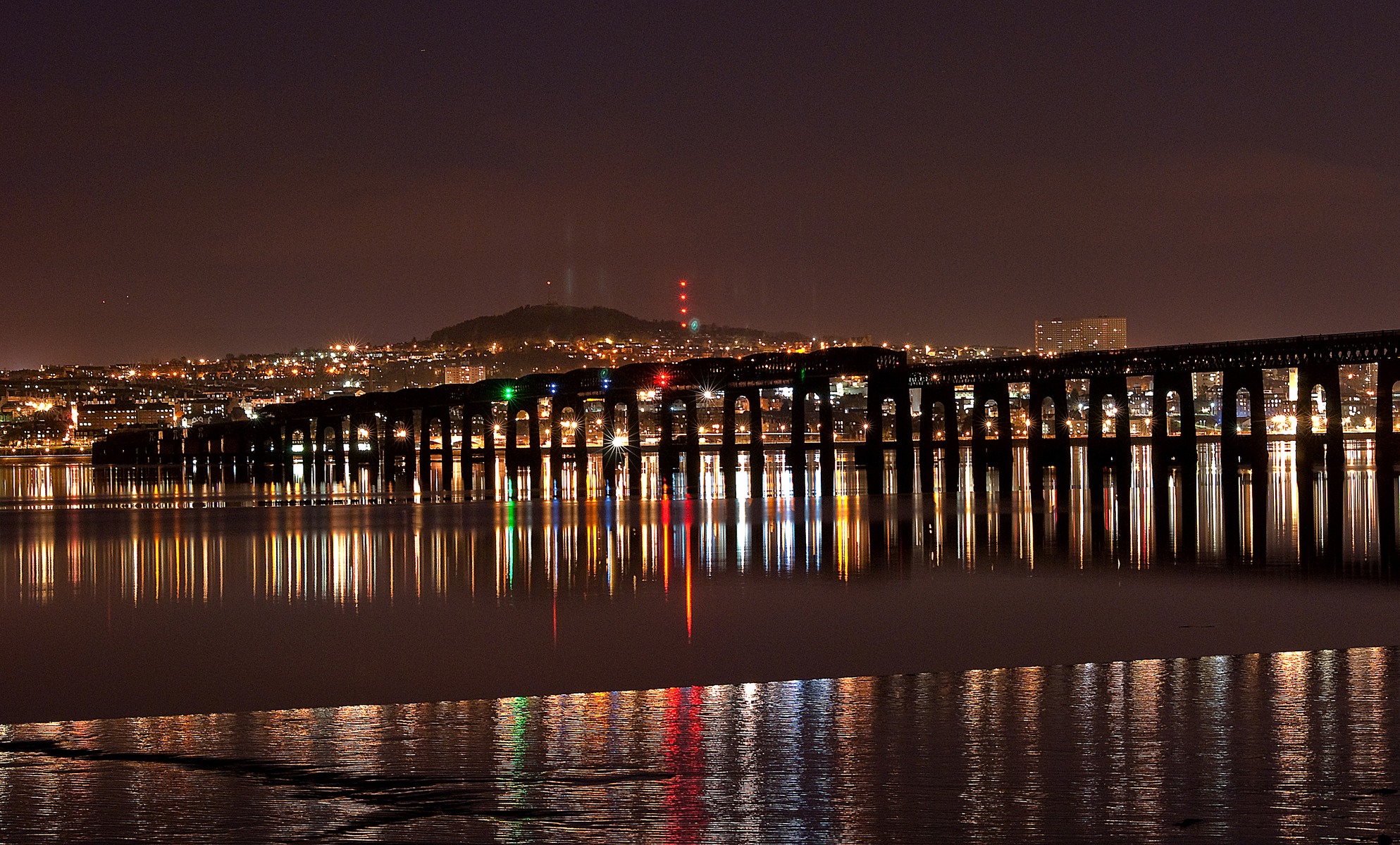 Dundee house prices have shot up by another 5%.

According to fresh figures from Registrars of Scotland, the average property price in Dundee has enjoyed a noticeable boost in recent months —increasing by over £6,000 to reach an average price tag of £127,300.

That increase is dwarfed, however, by rocketing house prices in Angus.

In the last twelve months, the average pricetag of a county home has risen by almost £15,000 — one of the biggest hikes in Scotland.

Yet as buyers begin to wade into Tayside’s increasingly costly housing market, analysts reckon they should brace themselves for properties of all shapes and sizes to be increasing substantially in price over the coming months.

“There are very few areas where prices are struggling, and it’s unlikely they’ll start to do so,” explained Lynne Hill, manager of the Tayside Solicitors Property Centre.

“All over Tayside, we are seeing a very buoyant market in which properties are coming on to the market and disappearing quicker than ever — with most achieving or exceeding their valuations.”

In Dundee, the number of homes being sold has increased by 45% since the start of 2014. In fact, a record 601 homes have traded hands since April alone.

The biggest contributor toward sales, however, has been in flatted properties. Local estate agents have recorded a 57% rise in the number of flats being sold around the county — with 280 properties changing hands at an average cost of £97,300.

Donald MacLellan, Chairman of Walker Fraser Steele Chartered Surveyors, says that increasing interest in properties like flats indicates the market is being driven by first-time buyers, and will only continue to swell.

“This illustrates a stream of activity at the entry level of the market powering growth and consumer confidence,” he said.

“First-time buyers provide a solid foundation for the recovery to continue building on.”

By Nash Riggins The Evening Telegraph